Watching in a winter wonderland 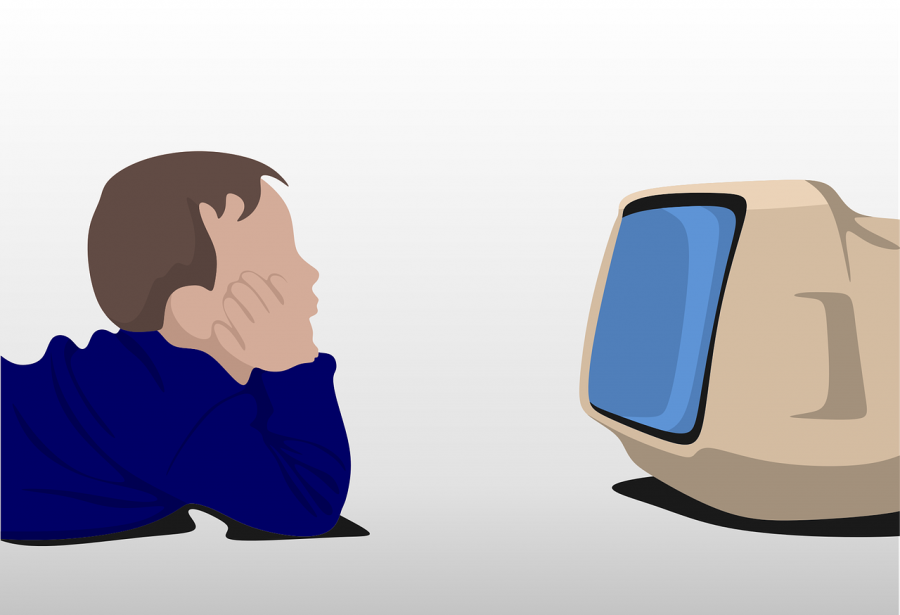 This summer swiftly digressed into another unusual season. Instead of enjoying that perfect, crisp autumn air, and grasping our final days of fleeting sunlight, many people across the world have been stuck inside, remaining in isolation. However, chilly winter days have an almost magical way of making everything cozy, calm, and comfortable. Settling down to watch a movie with friends, family, or even just alone, with a cup of hot chocolate in hand and a fire crackling, can seem to make any issues disappear. Nonetheless, browsing those seemingly infinite channel lists and streaming platforms often become overwhelming. As we head towards the holiday season, we’re all looking for a little escape in our favorite wintertime movies.

This classic Dr. Seuss animated film reminds us all of the joy that the holiday season brings. A fictional creature called the Grinch attempts to steal Christmas from the neighboring town of Whoville and abandon holiday cheer forever. The silly comedy and fantasy make this fun for the whole family, especially younger children.

There’s nothing more recognizable than this movie’s Macaulay Culkin movie cover, an image of a little boy’s terrified face when he realizes he’s accidentally been left home alone for Christmas, while his whole family is away in Paris. This comedy never gets old, as it is filled with action scenes, pranks, and, of course, that holiday family reunion. Plus, there are plenty of sequels!

This comedy for all ages tells the story of a grown man, Buddy, who was raised by elves in the North Pole. Upon learning he is actually a human, he travels to New York City to meet his true father. This heartwarming reunion makes you laugh out loud no matter how many times you’ve seen it. Buddy’s attempts to bring Christmas cheer to the Big Apple transport holiday spirit to life on your own screen.

With over ten stories and twenty distinct characters, this movie is enticing and incredibly satisfying. I adore this film, as it is a perfect movie to watch with friends on a chilly December night. It is the ultimate romantic holiday film, filled with love and laughter, as well as nuances that leave a smile plastered on your face. As you discover the way each love story is intertwined, you realize how special it is to spend the holidays with those you love.

Although this film is animated, it certainly isn’t lacking in quality and depth. A young boy on Christmas Eve learns how to believe in himself and harness the power of imagination. Unable to sleep, he rides aboard a train to the North Pole to visit Santa and learn what true Christmas spirit entails. The deeper messages hidden throughout this sweet story make it a classic for this time of the year.

The sequel to the popular 2015 film revisits the same family as the original, in which a biological father and stepfather have finally set aside their differences to get along. However, this holiday season, each of their own dads come to spend time with the family and attempt to unite everyone further. Of course, there are plenty of obstacles along the way, but they only make for more laughs throughout the movie.