A reminder to make the best out of every situation. 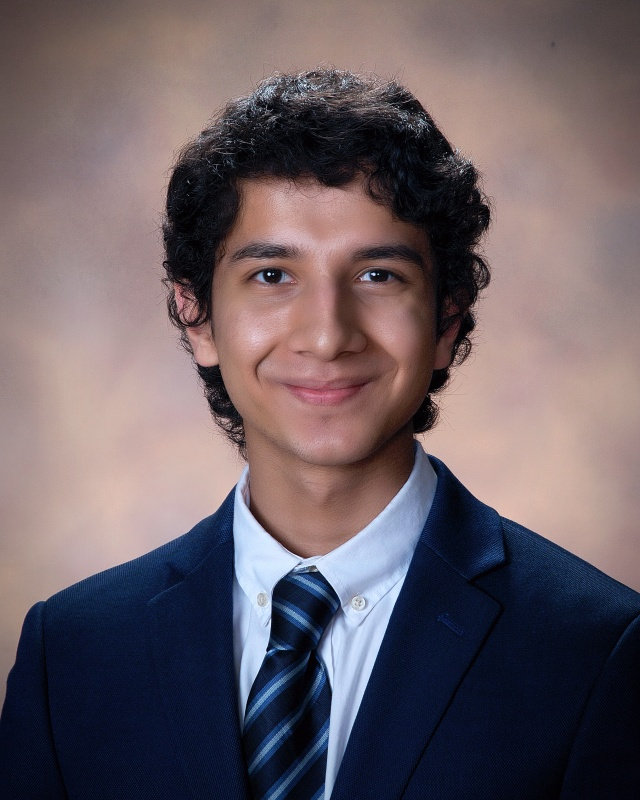 Recently, someone told me that everything happens for a reason. They said that no matter how bad something may seem, it was always meant to be. Initially, and even now, I’m skeptical about the idea of a preordained destiny, but the underlying message has stuck with me since. I believe that anyone can put a positive spin on the majority of bad situations, creating a sense of fulfillment in lieu of regret.

Everything from an awkward interaction to not getting into a team or group can have beneficial side effects. Maybe that awkward interaction pushed you to become more eloquent. Maybe that failed goal pushed you to work harder, increasing your chances of success for other ventures you may have. I guess it can be compared to character development in books; even though characters in the majority of novels go through hardship and failure, they end up a better person at the end of their journey. No one sympathizes or enjoys a character who was perfect from the beginning! If you had the chance to redo your time at LM and do everything perfectly, would you really? I think the answer for most people should be no; each failure has eventually led to who you are right now, someone who is hopefully a better version of the freshman version of you. If everything worked out from the start, who knows what you might be like now. Pompous yet more successful, lazy yet more well off, unbearable yet more popular—the potential trade-offs may not be worth it.

The closest example I can think of is in the novel Song of Solomon by Toni Morrison. Essentially, the main character had to go on a soul-searching adventure to discover his past, meeting new people and piecing together the history along the way. If someone had just narrated his past back to him at the beginning, he wouldn’t have changed as a person. While it may be cliché, the journey did matter.

I don’t believe that everything is meant to be. I personally don’t think there are any strings of fate attached to our world. While you can make a bad situation have positive effects, it won’t happen naturally. Everything is what you make of it, with a few exceptions here and there. My entire message is fairly simple: with enough optimism and will, you can make the best out of a bad situation, even turning it into a good one. While it might be obvious, I didn’t follow it until recently because I’ve had constant regrets throughout most of high school. Looking back now, however, I wouldn’t change a thing.