A look at LM's clubs through the decades up until now, which ones lasted, and which ones didn't. 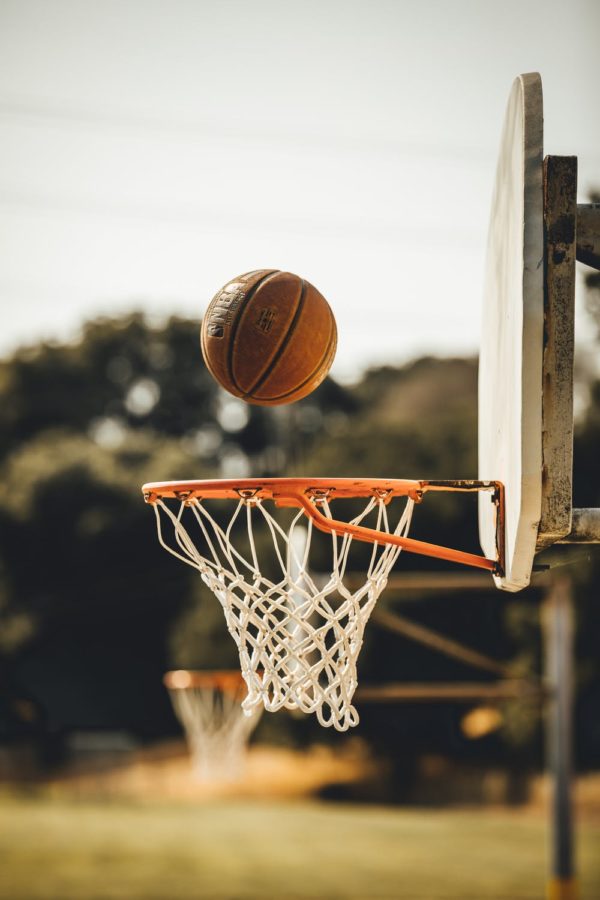 Nerdiness levels in Lower Merion High School students have decreased over the years. E-Sports club is child’s play compared to Role Playing game club (1986). Why did that even exist? No idea, but I admire the students for their bravery. I guess it’s nice to have pride in your…hobbies. Our school is known for many things. Our esteemed alumni, hard working students, prime location.

Many fail to acknowledge the rich history of extracurricular activities here at LM. It’s not a common occurrence to wake up and ponder whether or not a Republican club is needed, but in 1984 we decided to test the waters. All jokes aside, our school used to be associated with many activities that required a large budget and were deemed as too dangerous.

Let’s focus on sports for a moment. Currently known for basketball due to our admirable alumni, Kobe Bryant, Lower Merion used to allow a far more diverse selection of sports. There was a Girls’ Fencing Club in 1986, where proper safety measures were taken in order to prevent injury. Despite that, the activity was soon shut down. 1986 also gave birth to Lower Merion’s very own bowling club, like fencing club, however, it didn’t last long. A decade later, our school attempted to provide students with the opportunity to join the Horseback riding club. This variety of sports died down and turned into what we have today.

Lower Merion did have a Bike Hike club in 1983, though. Look at us go! Coming back to the point of not being able to afford certain things, our school used to offer multiple trips abroad. A Berlin trip in 1988 and a trip to China the year after. How we’ve evolved as a school is genuinely fascinating. Our extracurriculars align with the interests of the current student body.