When the student body yelled out “Huuughes,” that translated to “We love you Mr. Hughes.” 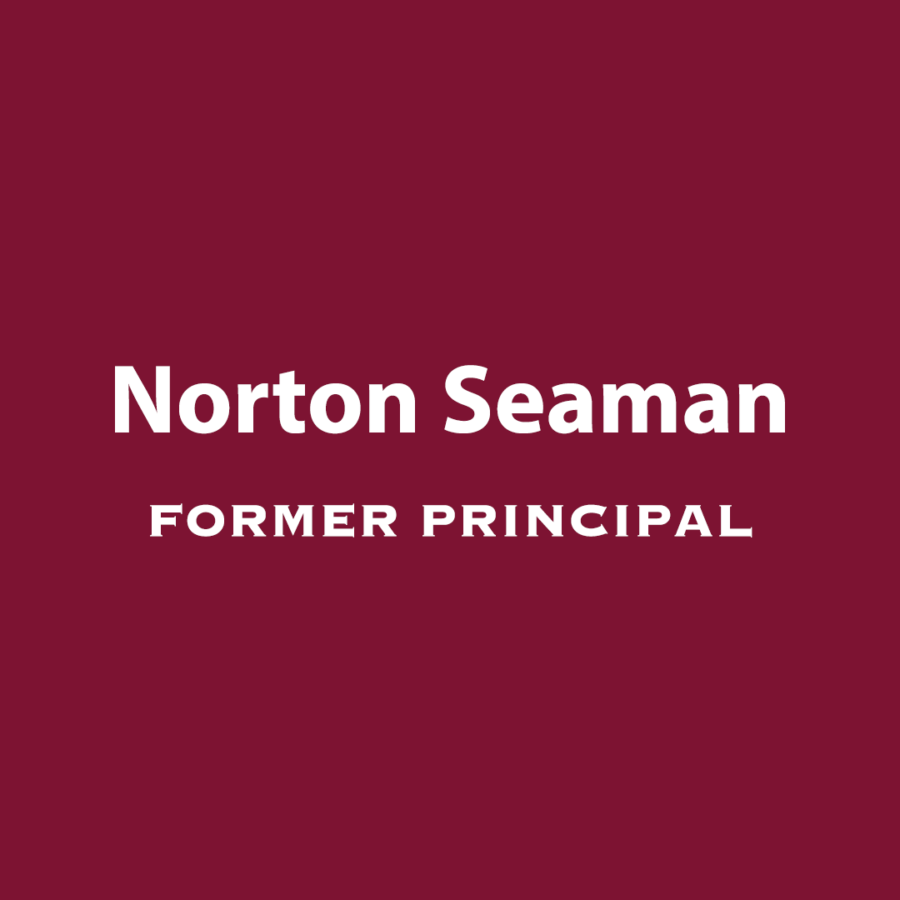 Sean Hughes was an Assistant Principal when we first met. I was the Interim Principal in 2004 and 2005. Sean and Mrs. Sandy Flocco were very instrumental in getting me through the year.

My first glimpse into his personality, intellect, and work ethic took place in the cafeteria. A fight between two boys resulted in their food trays being thrown on me. Sean took command of the situation and settled it quickly. When we got back to the office, he could not stop laughing. The message I took from his laughter is that this man is “real.”

When we were given assignments from Central Administration, he never hesitated to complete them. He was not a procrastinator.

He had a special genuine charm that the students loved and respected. Sean treated teachers, secretaries, custodians, instructional aides, campus aides, and bus drivers as his equal. They just had different responsibilities. Sean always worked out before school, but he was never late. We would briefly discuss events for the day. His knowledge and ideas were always on target so most days went by very smoothly.

However, when there were problems, he was always ready to step in and offer his expertise. As always, when large groups of students were together, they greeted him with a “Huuughes.”

Sean and I attended many school events, from concerts to football games. His knowledge of all the extracurricular activities and the participants helped to make him the beloved man that he was.

One of his skills was observing and evaluating teachers. His presence in the classroom was well received. Teachers and students knew that his primary reason to observe teachers was to help make them better.

During the school year, Central Administration went on a national search to find a permanent principal. Every week I spoke to the Superintendent and explained that the best person for the job was Sean. He knew the kids and the staff and understood the clientele of LM.

Meanwhile, they sent us six candidates over a period of time. None of them were a good fit for LM. In my opinion, Sean was the very best choice. Finally, they agreed, and it was the best decision they ever made.

His impact on LM has been immeasurable. Thousands of students were fortunate to have Sean as their principal.

The tribute to Sean Hughes in the school auditorium was well done and demonstrated the essence of the man.

When the student body yelled out “Huuughes,” that translated to “We love you Mr. Hughes.”