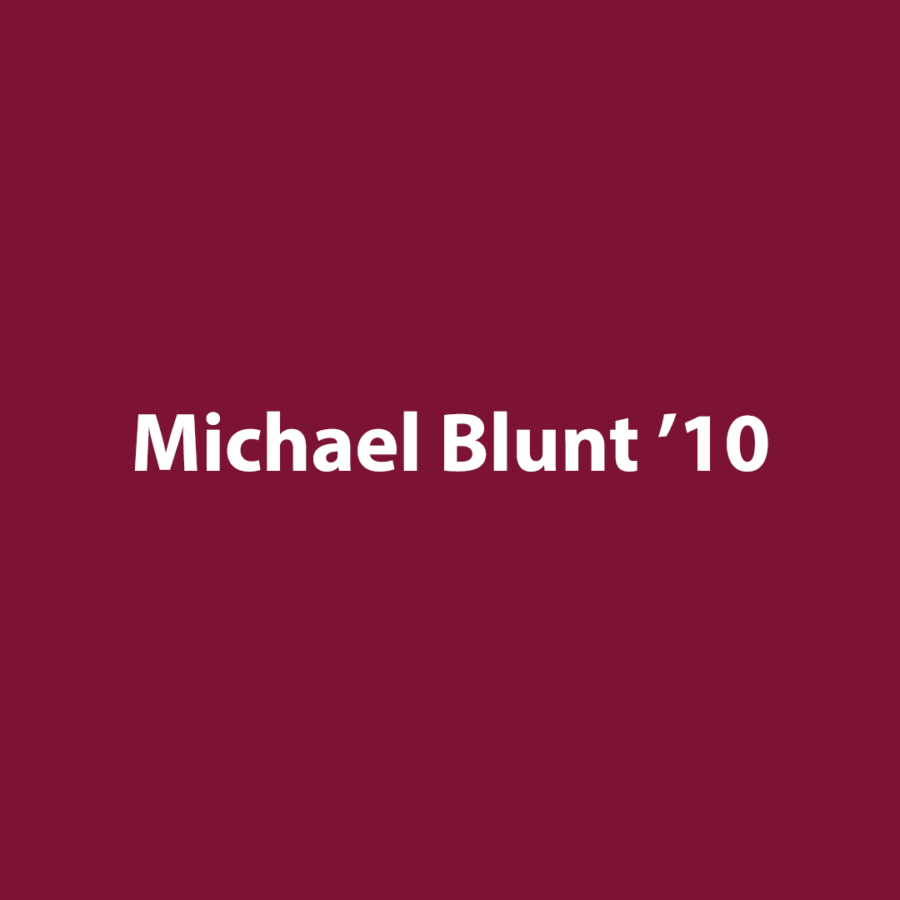 Honestly, words will never be able to explain nor describe the impact Mr. Hughes had on not only myself, but the LM community as a whole. “Character Counts” wasn’t just a motto of his; it was his way of life. Mr. Hughes was someone I could always count on as a student. Whether I needed help or just an open ear to listen, he never hesitated to make himself available. We formed such a great relationship that he even attended my high school graduation barbecue, which was one of my fondest memories of him. That’s the type of principal he was—he cared about his students and treated them as if they were family. His impact will forever be felt by those who were blessed enough to have been his acquaintance, and I know his legacy will live on forever through the halls of LM.