Behind the Eagles’ slow start 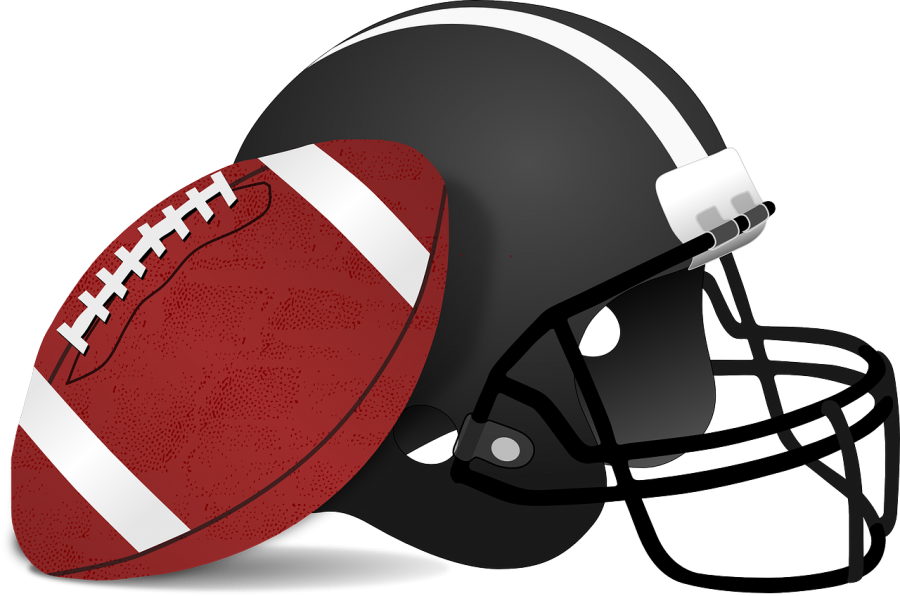 Even after collecting their first victory over the San Francisco 49ers on Sunday, October 4, it is undeniable that the Philadelphia Eagles have struggled this season. Players, coaches, and fans alike have tried and failed to find an answer for the main source of their shortcomings so far this season.

A simple look at their decimated offense could provide one explanation. They were already missing receivers going into the season, so the COVID-19 opt-out of recent trade acquisition Marquise Goodwin, along with injuries to Alshon Jeffrey–who has yet to see the field–and this year’s first round draft pick, Jalen Reagor, have made matters worse. Dallas Goedert, half of their two-headed monster at tight end, is on injured reserve as well. The Eagles played the first game of the season without Miles Sanders, their star running back, and his absence proved to be a crushing blow in a loss to the Washington Football Team. The play of quarterback Carson Wentz has not been nearly enough to make up for these injuries and the missed time of four of his five offensive lineman. Wentz, who had the lowest passer rating in the National Football League (NFL) going into the Week four matchup with the 49ers, has taken the most heat for the team’s underwhelming start to the season, with some fans even clamoring for the backup, rookie Jalen Hurts, to take the reins.

Despite all their issues, there is one key factor that plays to the Eagles’ advantage: their membership to the weakest division in the NFL. Entering their Week five showdown with the Pittsburgh Steelers, the Eagles reside atop the National Football Conference (NFC) East Division, ahead of the Dallas Cowboys, New York Giants, and Washington Football Team, who, combined, only have two wins this season. For comparison, the Cincinnati Bengals, with an identical record to the Eagles, sit in last place in the American Football Conference (AFC) North Division.

It would benefit Eagles head coach Doug Pederson to figure out which offensive play style works best, whether it be a no huddle passing offense or a clock draining rushing attack. On the defensive side of the ball, controlling their opponent’s most important player on offense and minimizing his impact on the game would lead to further improvement. If they figure out these integral elements, the Eagles should begin to finish games without blowing leads and, along with their division’s poor performance, ride their success to a fourth consecutive playoff appearance.